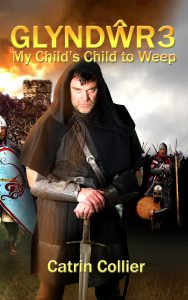 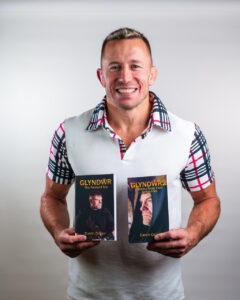 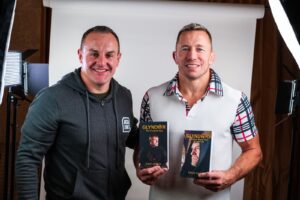 THE THIRD BOOK IN MY GLYNDWR SERIES IS NOW AVAILABLE ON AMAZON. CLICK ON THE  JACKET COVERS FOR AMAZON PAGES #ad

Thank you Cowbridge WI for the warm welcome I received from members at COWBRIDGE TOWN HALL ON THURSDAY 21ST OCTOBER AT 8.00 P.M. A wonderful friendly group. If I lived nearer I would love to join.

A HUGE THANK YOU to Jayne Rogers of Garth Olwg Lifelong Learning centre and Howard Thomas of Pontypridd Historical Society for organising the Free Zoom talk on Pontypridd and arranging to have it put up on You Tube. I’ll be happy to answer any questions and be delighted to rectify any mistakes. Click on poster to go to online link to the You Tube Zoom talk . 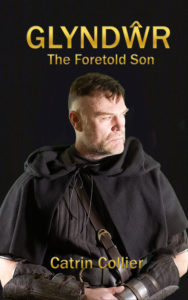 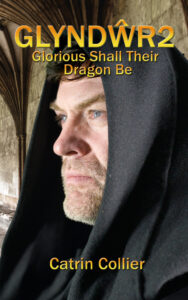 #ad click on jacket for kindle or paperback on Amazon